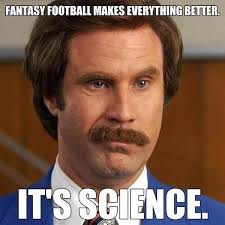 This week: the weekly data along with some bonus charts and an update on Fed Chair Jerome Powell’s speech last week.

It’s been a bit of a snore-fest on the data front the last few weeks.

Everything is chugging along as expected.

As we’ve talked about for several weeks, this is the time of year we start to see the market slow down as many buyers and sellers put moving plans on hold until after the holidays. It’s no different this year, so seeing the numbers dropping compared to the 4-week trend is not surprising.

It is worth noting, however, that even with a very strong seller’s market (arguably one of the best we’ve ever seen), the pace of new listings is even slower than in previous years.  Thanks to Redfin Data for this visualization (I added the red circles). 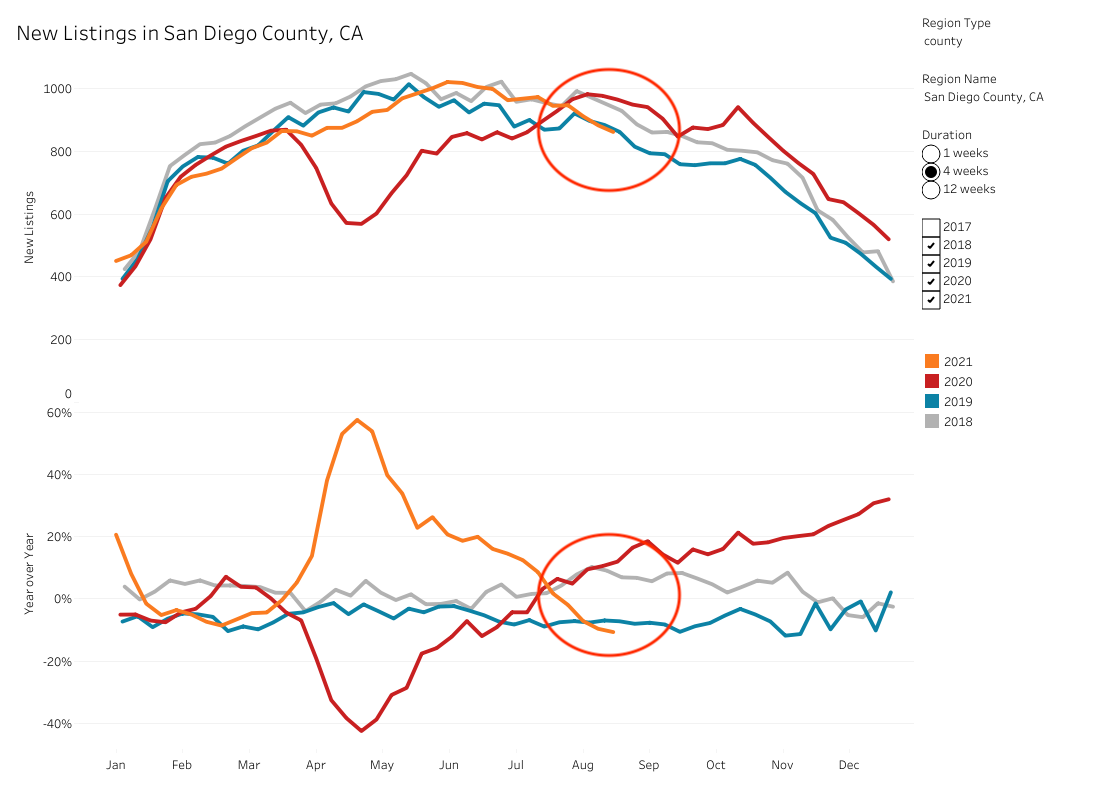 What does this mean? Likely another winter with a sparse selection of available homes for sale, which could set us up for another buying frenzy in early 2022 if interest rates remain low.

As expected, he made no indication that the Fed would increase the Fed Funds rate anytime soon, but he did all but promise the Fed to slow down bond purchases (aka “tapering”) before the end of the year.

Ok, so what does THIS mean? The likelihood of mortgage rates staying becomes less likely.

The Fed has been buying A LOT of mortgage bonds (to the tune of $TENS OF BILLIONS$ per month) which is inflating demand above what the market would normally bear, which keeps prices higher, which keeps mortgage rates lower. ?‍? Confusing, I know.

When the Fed slows down, it means less demand and someone else has to step in to buy those mortgage bonds. The general consensus is that those buyers will be more price-sensitive than the Fed is with its endless supply of money.

The good news is that it appears Wall Street was expecting the news and mortgage rates reacted well to the news (so far). The Fed is expected to provide more details about the tapering after its next meeting in September so we’re stuck with a wait-and-see approach until then.

The only major news scheduled to break this week is the August Jobs Report on Friday. A strong August jobs report on Friday (>850,000 jobs added) could perhaps spur the Fed to begin tapering its bond purchases sooner than planned. Economists polled by Dow Jones think we’ll come in just under that, at 750,000.

With the Delta variant wreaking havoc across the country, it wouldn’t surprise me to see a number below those expectations.